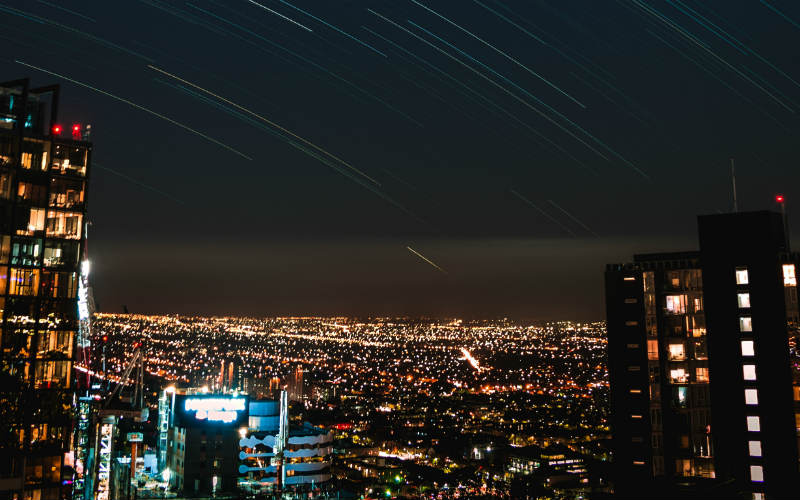 Excluding refinancing, seasonally adjusted loans to households for homes in January 2019 totaled $17.12 billion, down 20.6% from a year earlier, according to the Australian Bureau of Statistics (ABS).

ABS chief economist Bruce Hockman said it was the biggest drop for the year since the end of 2008, reflecting the impact of both “supply factors and demand”.

January’s monthly decline was 2.1%, after Decline of 5.9% in December.

The Number Home ownership loans, excluding refinancing, in January fell to 31,801, consisting of:

There were 8,485 homeowner loans first-time home buyers, down 0.3% from December.

But this was more stable than the drop in the number of loans to non-first-time buyers, which fell by 3.2%.

The value of loans for owner-occupied residences fell 1.3% during the month, while investment loan residences recorded a more pronounced decline of 4.1%.

Queensland and the Northern Territory were the only states/territories to see an increase in homeowner lending, but lending to investment residences was down everywhere.

The Housing Industry Association’s chief economist, Tim Reardon, said today’s data shows the speed of the decline in lending for the purchase of new homes accelerated in January.

“Investors and homeowners are delaying buying decisions and foreign investment has also dropped dramatically for many reasons.”

Mr Reardon added that last year’s “credit crunch” exacerbated the slowdown in the homebuilding market, which will affect activity levels in 2019.

“We expect this credit crunch to ease towards the middle of 2019,” he said.

“If the leading indicators don’t improve by the middle of the year, the pipeline of construction work will quickly run out.”

Mr Hockman said the drop in residential loans was behind much of the overall 2.4% drop in household loans in January.

This decline was slightly offset by retail loans (p. car loans and personal loans) which increased by 1.2% over the month, even if it was down 16% compared to January 2018.